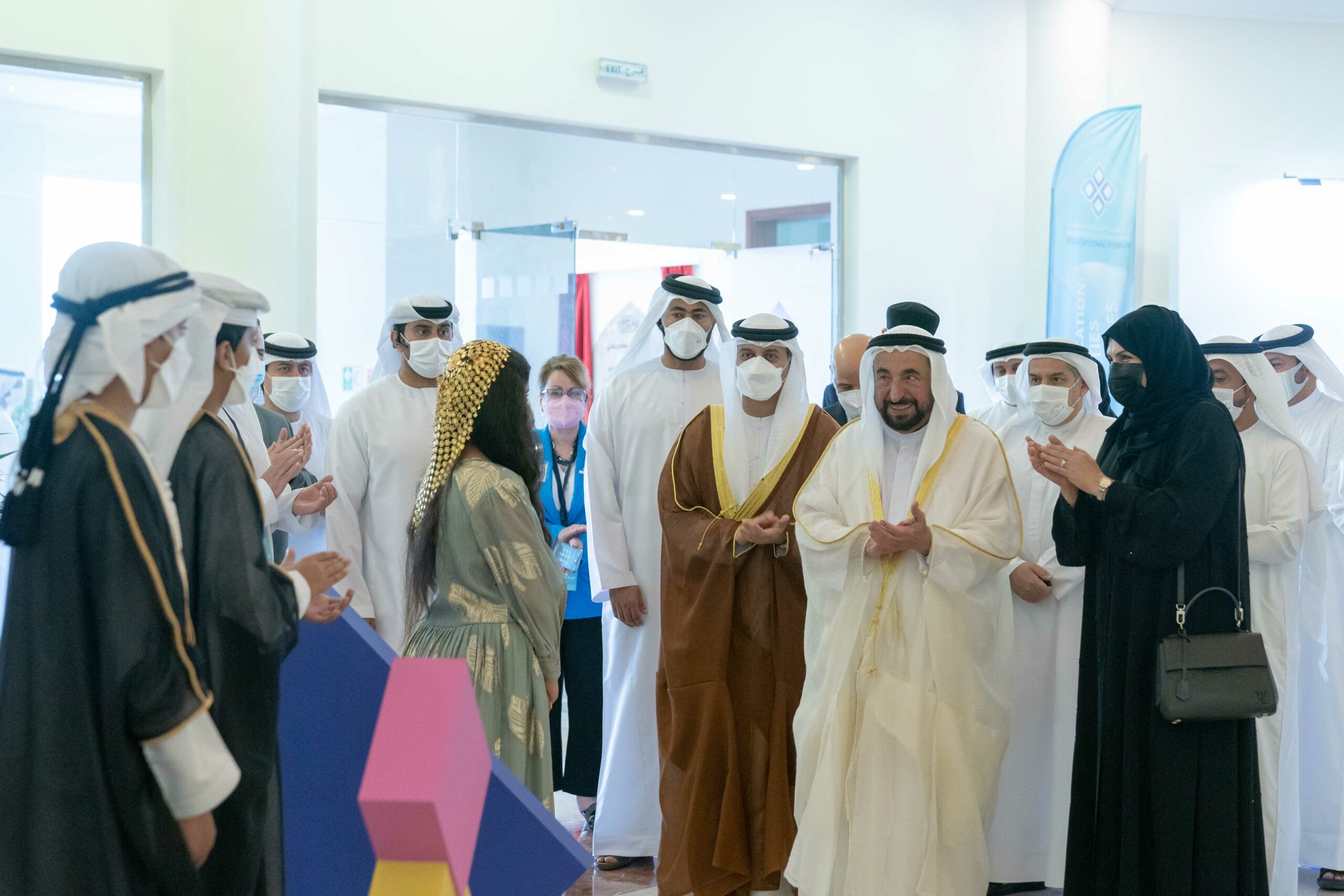 H.H. Dr. Sheikh Sultan bin Muhammad Al Qasimi, Supreme Council Member and Ruler of Sharjah, announced the launch of the second edition of the “Teaching Honour” programme at the Sharjah Education Academy in the field of early childhood education and the first cycle of teaching, due to its close relationship to building language and culture among students.

H.H. the Ruler of Sharjah stressed the importance of teaching the Arabic language to students, and developing its teaching methods, and encouraging students to learn it, being the historical, cultural and scientific legacy for them, in addition to its being the language of the Holy Quran. 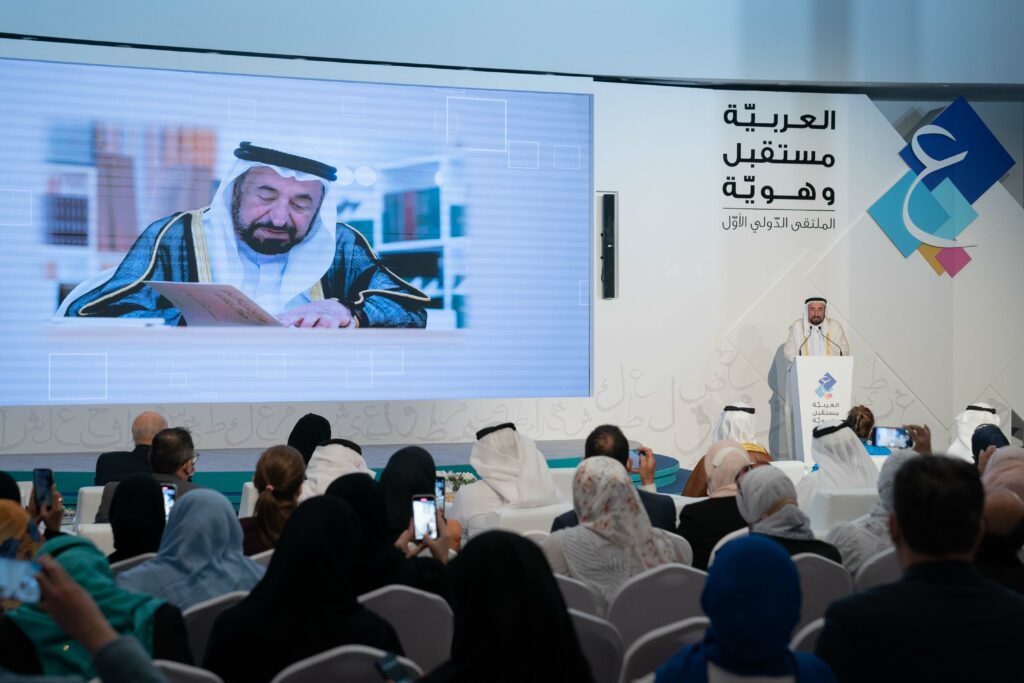 This came during His Highness’s speech, Saturday morning, at the opening ceremony of the First International Forum for Arabic Teachers, which is organised by the Sharjah Education Academy at its headquarters under the slogan “Arabic: Future and Identity.” 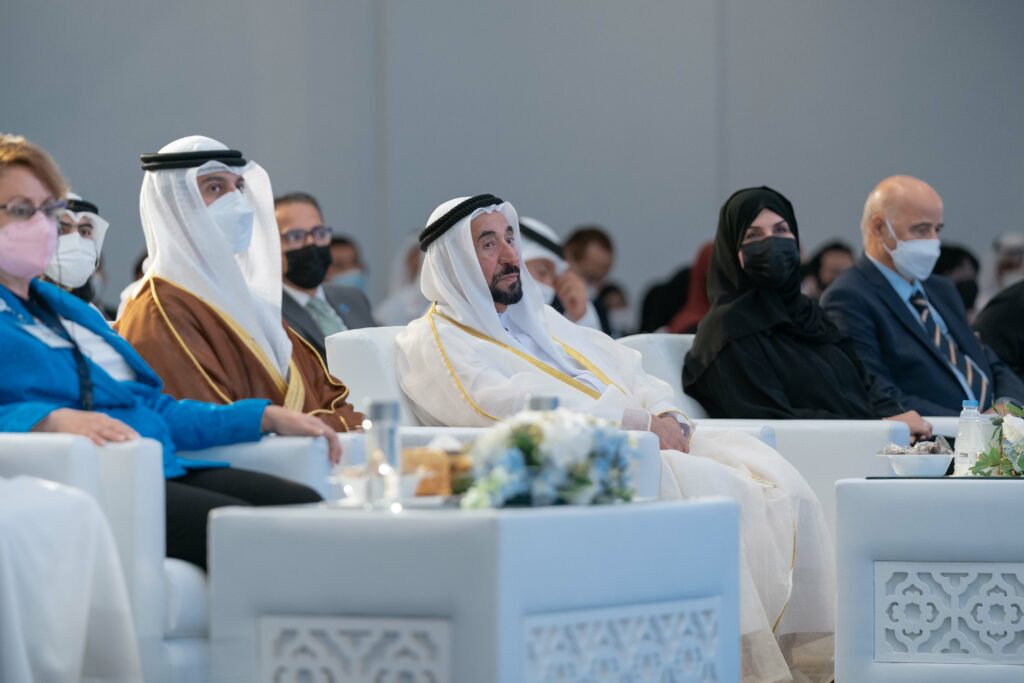